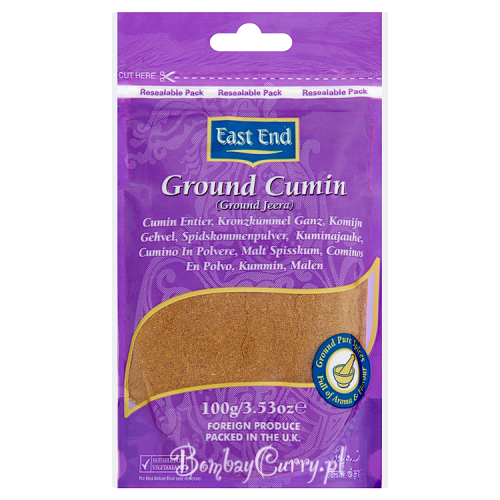 Culinary application of cumin Roman
Kumin is mainly used in places where there are well-known dishes - mainly in India, the Far and Middle East, Mexican, Portuguese and Spanish cuisine. It is a component of most curries and many spicy seasoning mixes and is used as a goulash additive for grilled dishes - especially lamb and chicken dishes. Thanks to cumin, ordinary rice, beans and some cakes can gain a lot. A small amount of this spice can be successfully added to eggplants and bean dishes.

Kumin is necessary as an ingredient of many spicy Mexican dishes such as chilli con carne, chilli sauce, and roast pork enchiladas (traditional Mexican dish served in tortilla).

In Europe, Kumin tastes with specific types of Portuguese sausages, and is also used as a cheese seasoning, especially for Dutch "Leyden" and German "Munster", and added to the hearth to taste the smoked cheeses and meats. It is a marinade ingredient, is also added to sauerkraut and perfectly blends with the other ingredients of tomato sauces.

Kumin is quite commonly known in the Middle East. It is mainly used as a condiment for fish dishes, grilled dishes and goulashes and couscous. It also tastes dishes of steamed meats and vegetables - Moroccan national dishes. "Zeera pani" is a refreshing and appetizing Indian drink made from Roman cumin and tamarind water. Kumin is also a component of Kummel - a famous German liqueur.